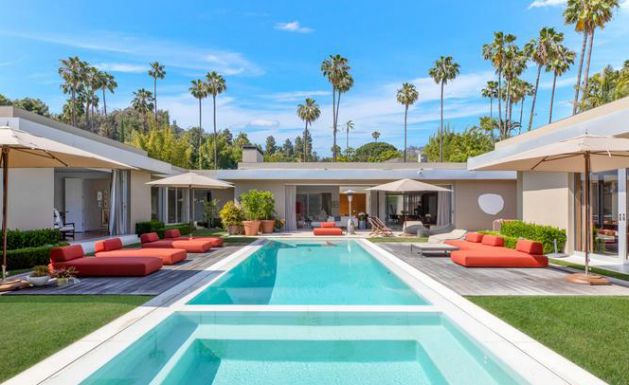 While a $20 million pricetag attached to a Beverly Hills property is a fairly common sighting, it’s rare to find one 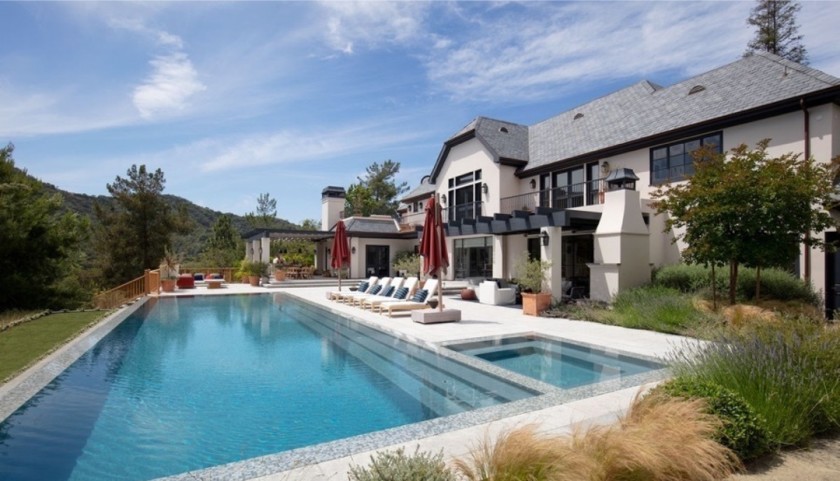 Justin Bieber is doubling down in the 90210. A year after buying a 1930s Colonial-style home there for $8.5 million, the 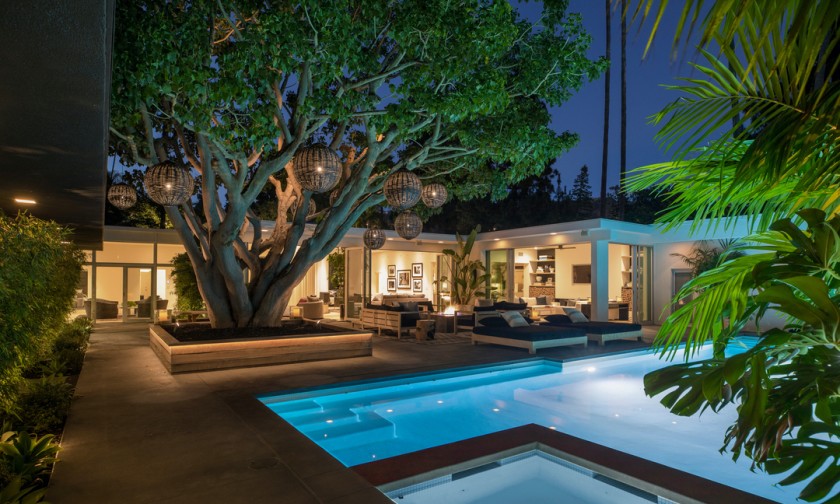 Cindy Crawford is looking to cap off her stay in Beverly Hills. The supermodel and her husband, businessman Randy 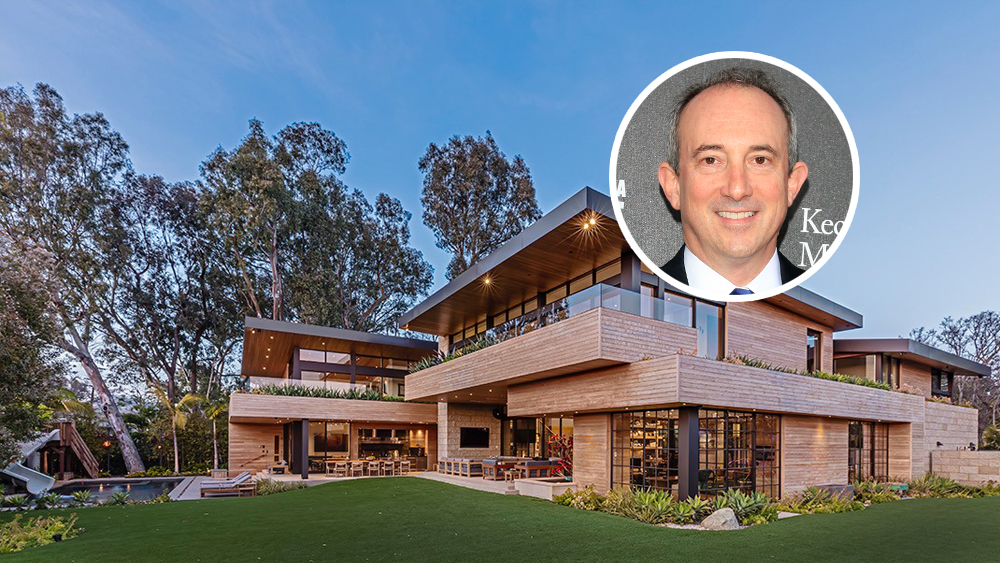 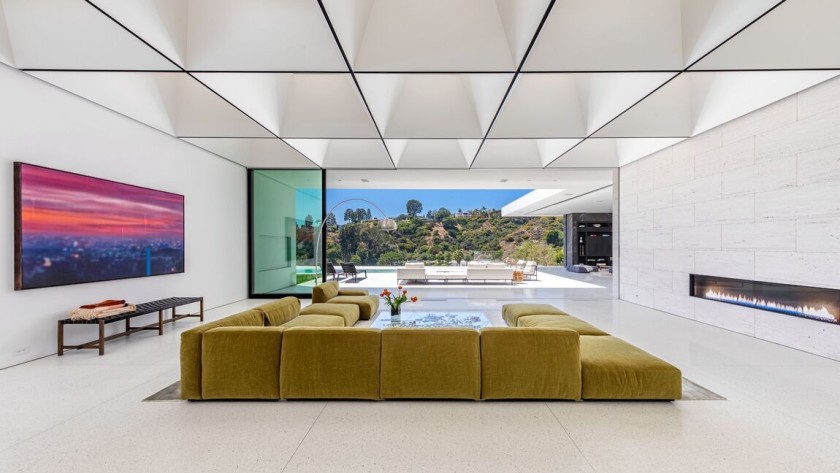 Casey Wasserman, who currently serves as president of the Los Angeles Olympic Organizing Committee, has a swanky new nest 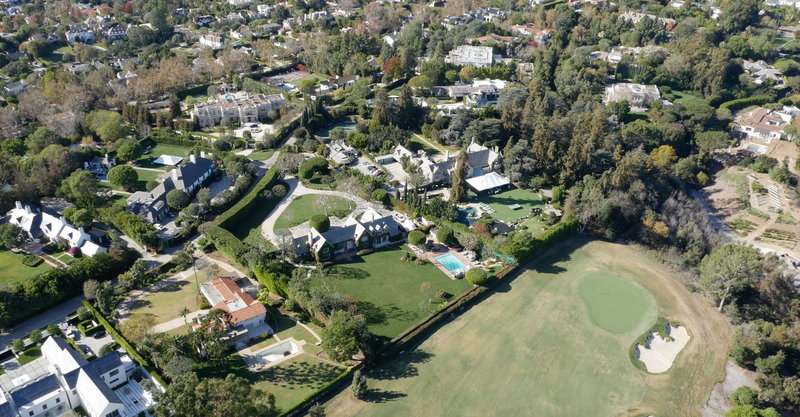 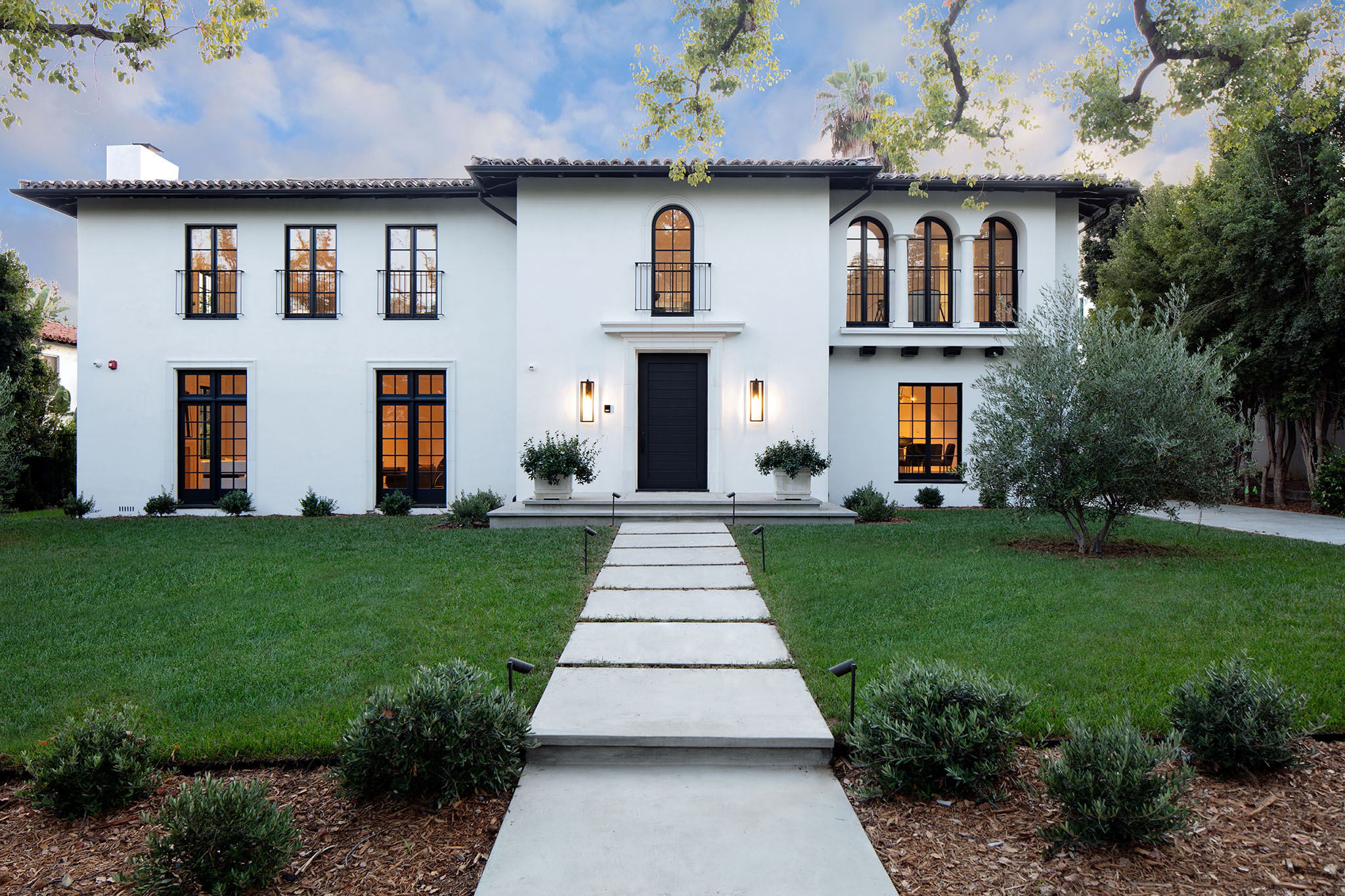 The hard work has finally paid off for Robert Rodriguez. After remodeling and expanding his stylish Beverly Hills home 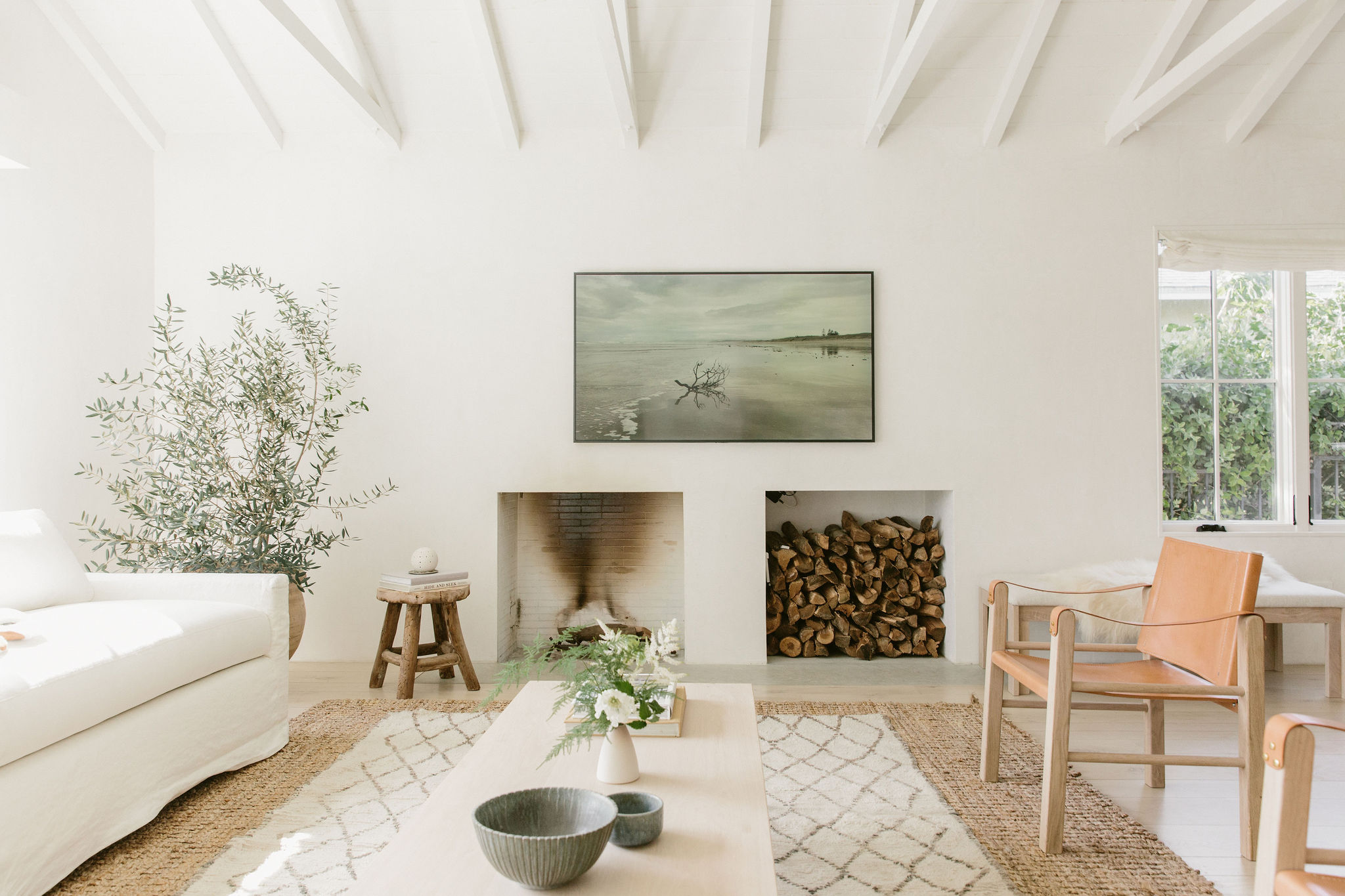 Home of the Week 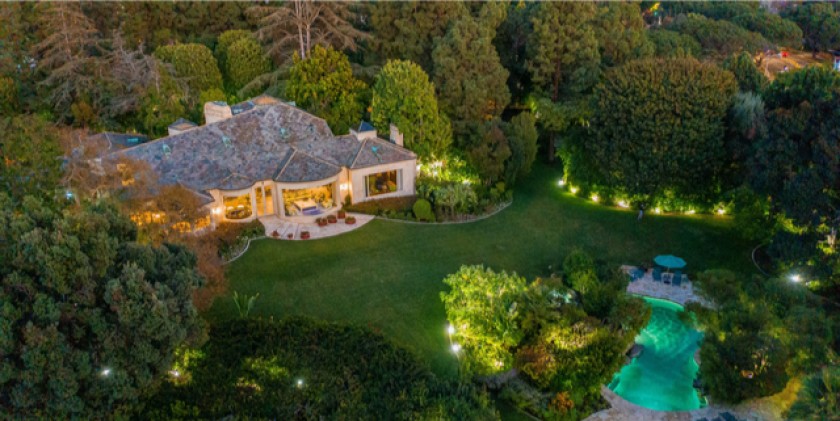 At Westside Estate Agency, we believe that every home has its own unique DNA, that each home is extraordinary to itself, unlike any other. We also recognize that every buyer and seller are equally unparalleled and highly individual. It is with this mindset that we approach working with our clients. Our agents do not simply just list the homes we represent. They get to know each home intimately, from its one-of-a-kind features to its finite elements. We combine this with an inherent understanding and knowledge of our clients, their goals, needs, taste, and interests and then harmonize both to ensure a precise, well-curated sampling of prospective homes for a perfect match — and avoid anything we don’t think will fit precisely.